His Grace, Bishop Nicholas and Vicar-General Fr. Thomas Zain led a group of 22 pilgrims from throughout the archdiocese (with two from Damascus) on a two week pilgrimage of Russia from August 13-27. After the majority of the group returned home on August 27th, Bishop Nicholas, Fr. Thomas, Fr. Mousa Haddad from St. Mary Church in Palos Heights, IL and Bishop Nicholas' mother, Nadia Ozone, remained until August 30 to celebrate the Feast of the Dormition of the Theotokos on August 28 (old style) with His Holiness, KIRILL, Patriarch of Moscow and all Russia. The Divine Liturgy took place in the main historical Cathedral for all Russia, the Dormition Cathedral inside the Kremlin walls. It was in this Cathedral that the Patriarchs and Metropolitans of Russia were enthroned and Czars were crowned prior to the dark years of Soviet rule. Thanks to the efforts of our Antiochian representative in Moscow, His Eminence, Archbishop NIPHON, the delegation was invited to participate in the Patriarchal Divine Liturgy with His Holiness. At the end of the Divine Liturgy, before a packed cathedral, His Holiness presented a reliquary containing relics, a piece of the coffin and a portion of the vestment of St. Tikhon of Moscow as a gift to Metropolitan PHILIP for our mother Cathedral of St. Nicholas in Brooklyn. It was St. Tikhon, during his tenure in the United States, that consecrated the first St. Nicholas Cathedral on Pacific Street in Brooklyn in 1902. It was also St. Tikhon who consecrated St. Raphael as a bishop before returning to Russia to become the first Patriarch since the time of Peter the Great. 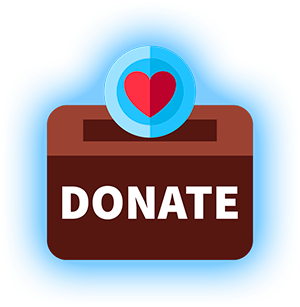 Photos from the Vespers and Ba...
10/19/19
Powered by Orthodox Web Solutions
Home | Back | Print | Top
Contact